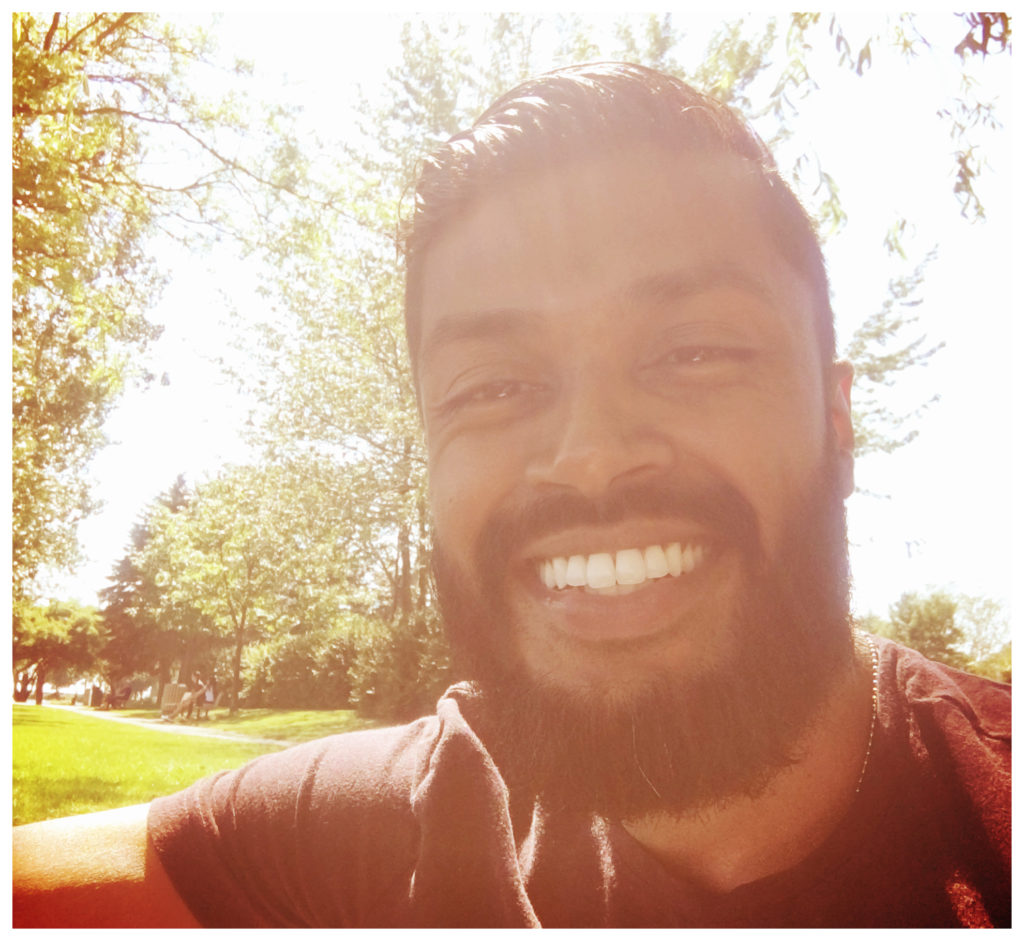 Dhamindra Jeevan is a digital map builder who uses virtual reality to create psychedelic art – art that changes mind and alters perspectives. His dream is to gamify personal development and he has a vision of harmonizing digital life and human life.

Jeevan wants to visually map the inner-world (psychologically, emotionally, and and spiritually) to integrate and generate light and awe for life. We dug in to his plan for doing that on this show, along with discussions about artificial intelligence, archetypes, and the expansion of technological progress.

On this episode we discuss:

Jeevan can be found at Jeevan11.com

Since 2006, I’ve been working in the visual effects industry for film, advertising, video games, and immersive art. Officially, I’m a digital matte painter and concept artist. Unofficially, I’ve been documenting and studying the creation of digital humans, environments and worlds. Yes…Digital Humans. Run by Artificial Intelligence. And my hypothesis is that we will all have digital doubles in the very near future.

Throughout my career, I have also been immersed in various forms meditation, breathwork, plant medicines, psychedelics, transpersonal psychotherapy, ontology, systemic constellations, sacred geometry, intergral studies, and other modalities of transformation. As a result of our digitized technological world, I’ve been visually mapping the fragmentation of humanity as we accelerate exponentially into the future, and creating visual systemic solutions to help us integrate our psyches.

Formally, I am a certified facilitator trained by Janice Hull’s Systemic Solutions. I facilitate constellations using the King/Warrior/Magicican/Lover Archetypal Systems to bring balance and resolve inner-contradictions and paradoxes within the male psyche.

My life journey is the catalyst for my company – I’m the founder and creative director of Hanuman11 – An Integration Agency specializing in visually harmonizing digital systems with human life. From 2D, to 3D, to AR and VR, all the art, projects, tools, systems and technologies that are created through Hanuman11 are about integrating ourselves and becoming generative human beings. 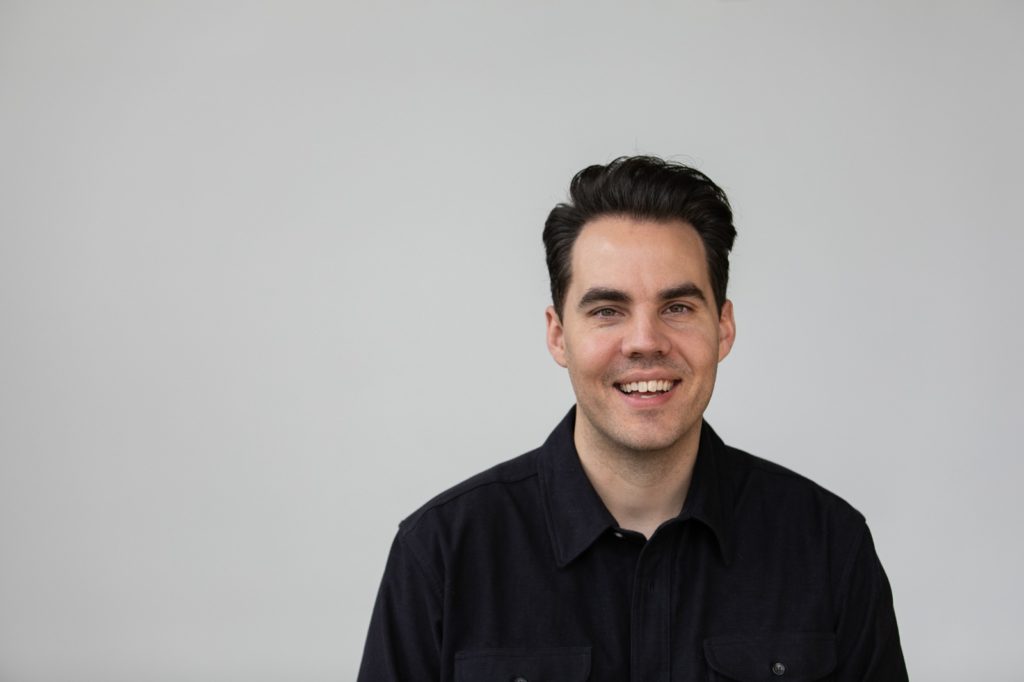 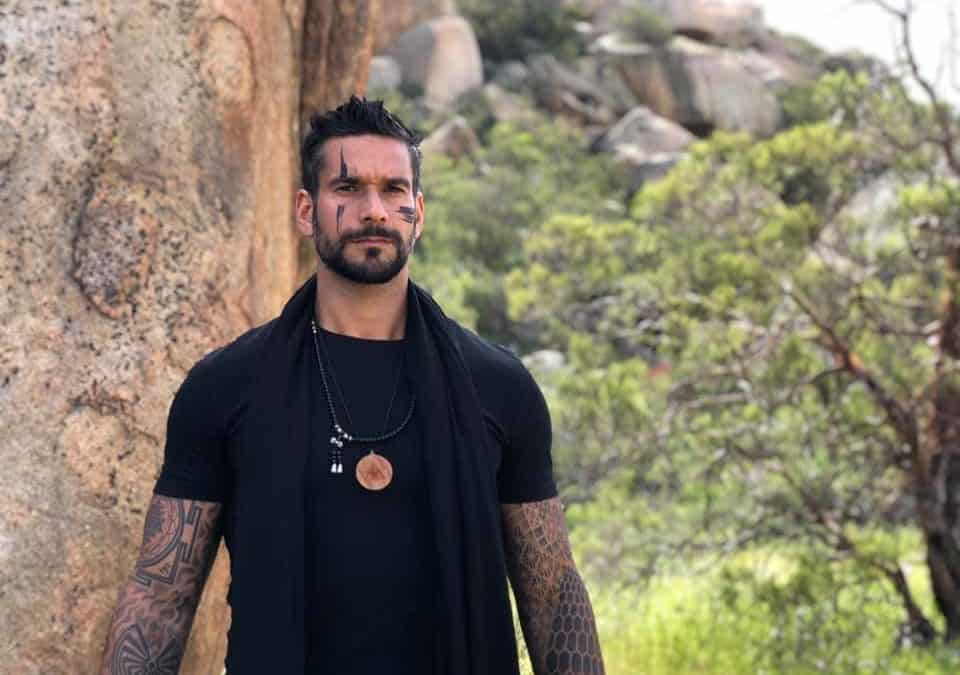 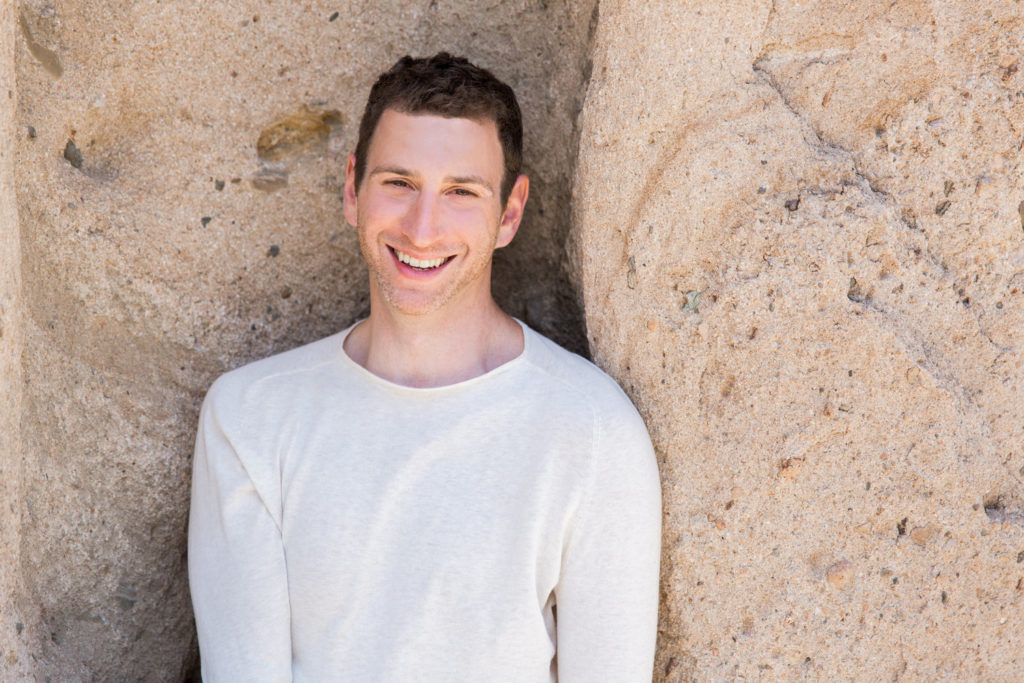